Historic retailer Selfridges has been bought in a roughly £4 billion deal by a partnership of Thai and Austrian billionaires. Thai group Central and real estate business Signa now have a portfolio of 18 department stores, including Selfridges in London, Manchester and Birmingham, de Bijenkorf in Netherlands, Brown Thomas and Arnotts in Ireland.

The businesses said they would prioritize upgrading the food hall at Selfridges in London and explore developing a luxury hotel in a part of the building that has been empty since 2008 when the old Selfridges Hotel was closed. 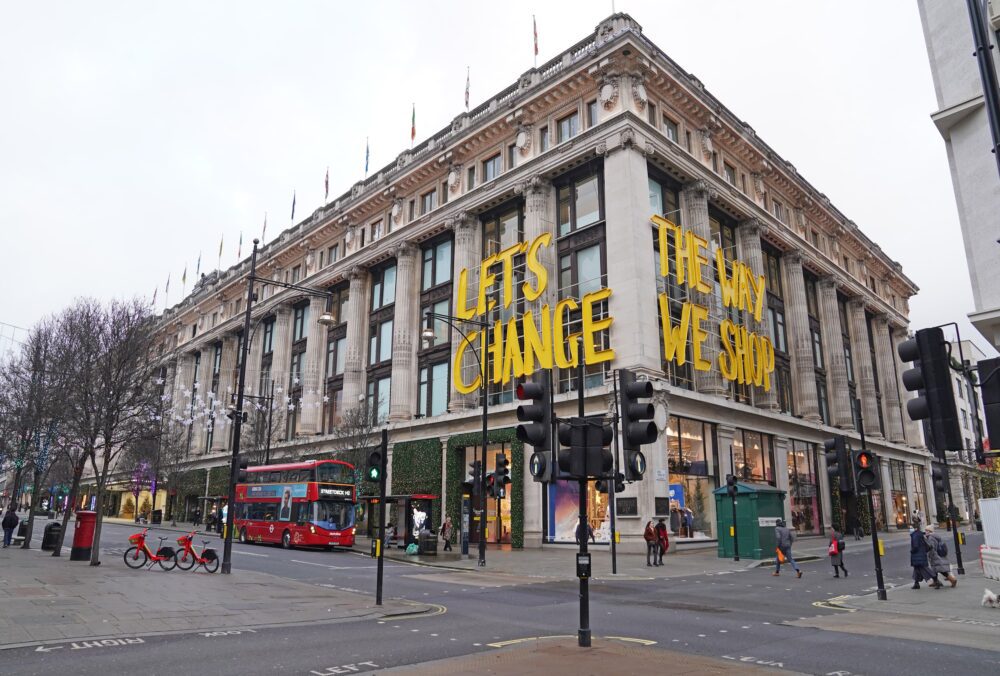 Signa’s executive chair Dieter Berninghaus told the Financial Times: “We plan to trade up the food hall of Selfridges. That is one of our core competencies we have in the group, in KaDeWe and in Globus: we operate the best fine food delicatessen business in the world.”

He added that developing the hotel and apartments realise “significant value upside potential” that was reflected in the purchase price.

Reflecting on the partnership with Central to purchase the Selfridges Group, Berninghaus said: “Together we will work with the world’s leading architects to sensitively reimagine the stores in each location, transforming these iconic destinations into sustainable, energy-efficient, modern spaces, whilst staying true to their architectural and cultural heritage. We plan to fulfil the vision of the late Galen Weston to deliver his masterplan and create a high-quality experience retailing environment for our customers and brand partners.” 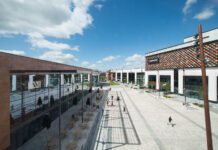 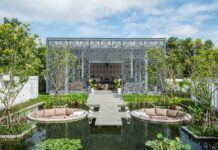 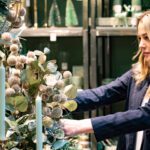 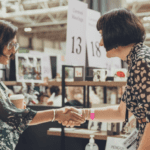 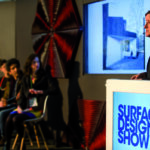 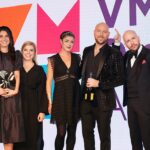 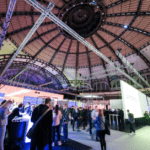