US burger chain Wendy’s has revealed a relaunch in the UK is proving so successful bosses plan to open a further 50 sites across the country next year.

The fast-food business said it was seeking franchise partners and also has eyes on moving into Europe, with launches in France, Germany and Spain.

In the UK, Wendy’s recently opened five restaurants in Reading, Stratford, Oxford, Croydon and Romford, having left these shores in 1999, and also opened five dark kitchens in partnership with REEF to offer deliveries on food platforms including Deliveroo and Uber Eats.

She explained: “We have seen incredible success that outperformed our expectations, and it’s clear to us that customers are loving our fresh, high-quality food.”

New locations planned for 2022 include Brighton, the Midlands and discussions are ongoing with franchise partners in Scotland, Wales, Northern Ireland and the Republic of Ireland.

Paul Hilder, Wendy’s managing director for the UK and Canada, said: “We’re in the final stages of discussions with two traditional franchise partners who will help the brand cross the Midlands and the North of England, and we have a very strong pipeline of franchise candidates beyond that.” 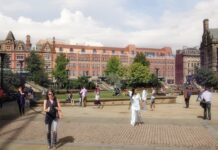 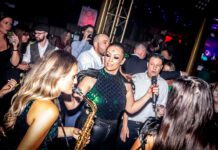 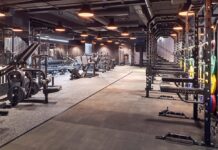