Located opposite IQL’s iconic Pavilion building, OutPost’s 2,000 sq ft location caters to 180 covers and serves as a flexible, multi-purpose creative space. Following in the footsteps of its sister site, OutPost is a community-led bar, that also operates as a venue for meetings, workshops, pre and post-event gatherings, and more. 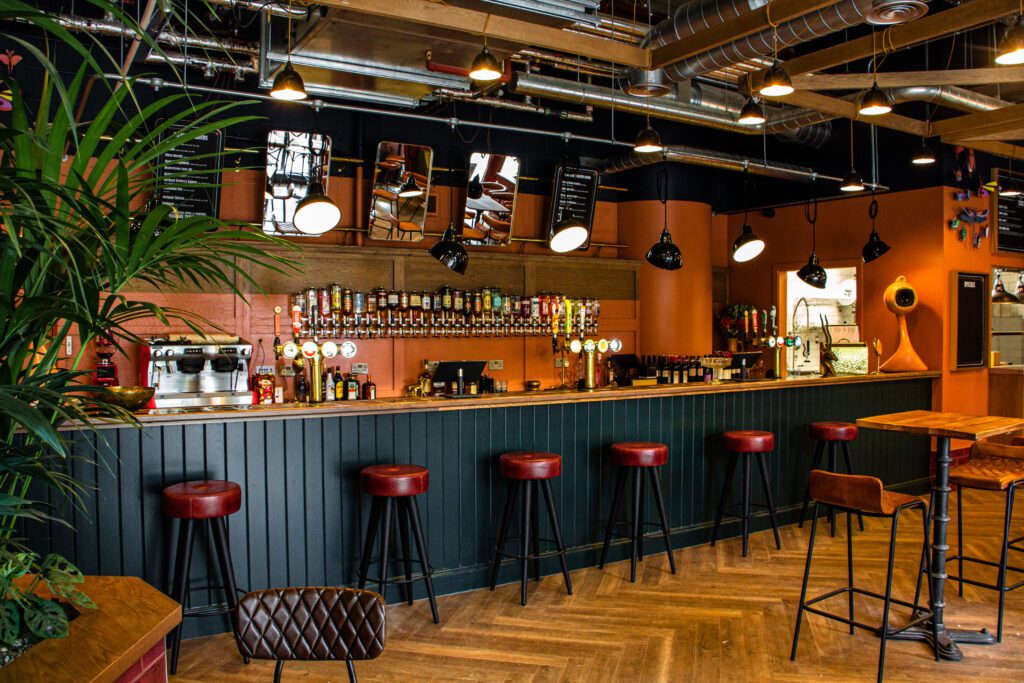 Working with local food and drink producers from around London, OutPost serves an extensive range of local and international beers, a comprehensive wine and cocktail menu, and a selection of artisan stone baked pizzas.

Guy Thomas, Head of Place Assets at Lendlease Europe, comments: “IQL is one of the most exciting hubs for forward-thinking businesses in the UK and has been designed as a destination for collaboration, creativity, and innovation. Adding to the local operators we have brought to the IQL estate and with its community-focused and multi-purpose approach, OutPost is a great asset for IQL and Stratford, reflecting post-pandemic consumer priorities of flexibility and connectivity delivering a bar that will be the enhance the social scene.”

Dan Heath, founder of Outpost, comments: “Unrivalled in connectivity and with community front of mind, IQL Stratford has so much to offer an independent business such as OutPost. We are excited to bring our flexible, creative space and quality offering to the area and expand our growing portfolio of local gems.”

Standing at the gateway to the Queen Elizabeth Olympic Park in Stratford, IQL is a flourishing 24-hour neighbourhood, which brings together new homes, offices, leisure amenities, and a diverse range of shops and restaurants. IQL has been designed with an emphasis on community and creativity, and recent initiatives include a partnership with local community group East London Tales to adorn IQL’s mobile orchard with knitted tree trunk covers. Knitted over two community sessions held in the summer, the addition of the brightly coloured sleeves are designed to add colour to the neighbourhood over the coming winter months.

The opening of OutPost follows the announcement that luxury cinema concept Everyman has signed as the anchor tenant in the landmark Turing Building at IQL, the BREEAM Outstanding, 21-storey office-led building launching in 2024. 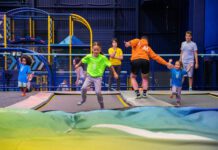 Sessions aims to bring a food revolution to Islington

Sessions aims to bring a food revolution to Islington

itsu is set to open its latest location at centre:mk