Happy Padel is based on the eponymous sport, padel. Founded by Jesper Konstantinov, a hospitality entrepreneur from Sweden, Happy Padel has partnered with Barworks, a respected name in the London F&B scene, to aid its growth within the UK.  Shelley Sandzer will work alongside the business to secure a flagship venue in London, before expanding rapidly throughout the country. 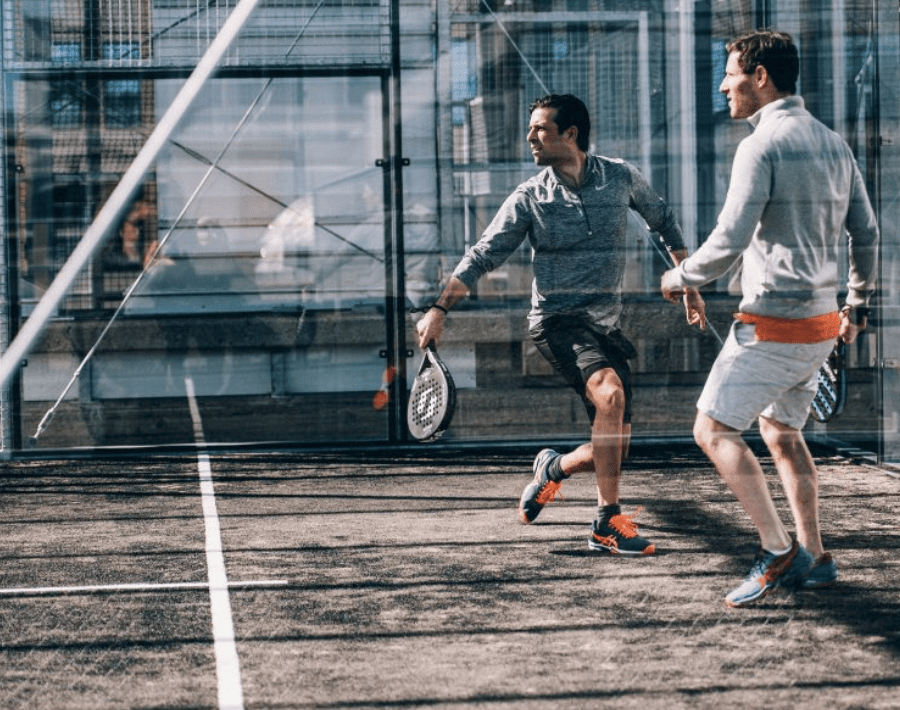 Padel is similar to tennis in terms of game play and structure, and is the fastest growing sport in the world.  Often casually played in doubles within timeframes of up to 120 minutes, it has a low bar of entry, making it accessible for people of all ages and abilities.

The sport has had considerable success in the European market, particularly in Sweden and Spain, its spiritual home.  Padel is now the second-largest sport in Spain and in Sweden 3,500-4,000 courts are projected to be in operation in 2022.  In Sweden, padel’s popularity has exceeded all expectations, with the same level of growth in just four years as the Spanish market achieved in forty years.

With a set up time as short as two weeks, and relatively low energy requirements, Happy Padel has great operational flexibility, and can work in sites from 5,000 sq ft to over 50,000 sq ft.  The concept has the ability to be launched as a stand-alone venue or pop-up experience, with potential for add-on services and features.

Jesper Konstantinov, founder of Happy Padel, said: “Padel has had huge success in European markets and it is so exciting to be bringing the sport to the UK.  Padel is an accessible, fun means of staying healthy and socialising.  This makes it appeal to very many different types of consumers and the driver of its success in markets such as Spain and Sweden.  With the expertise and energy of Shelley Sandzer, we are looking to make the most of the booming leisure market in the UK with an aggressive expansion plan built from a London flagship.”

Richard Thomas, Director of Agency at Shelley Sandzer, added: “Happy Padel is not just about launching sports venues; it is a new urban social activity. Competitive socialising has seen huge growth in the UK, and sport and wellness activities are a big part of this, with ‘fun fitness’ now a regular part of people’s social lives.  Happy Padel stands out because of the team behind it, the speed with which it can be implemented in a destination, and that it is a flexible format that can be accommodated is a wide range of spaces and locations.  Shelley Sandzer is known for bringing unique and special concepts to the UK for the first time, and we are excited to be adding Happy Padel to this long list, playing a key role in the brand’s debut and national expansion.”

Happy Padel is the latest in a series of innovative concepts Shelley Sandzer has helped launch, with the team playing a key role in the growth of Wanyoo, the esports brand, in London and beyond.