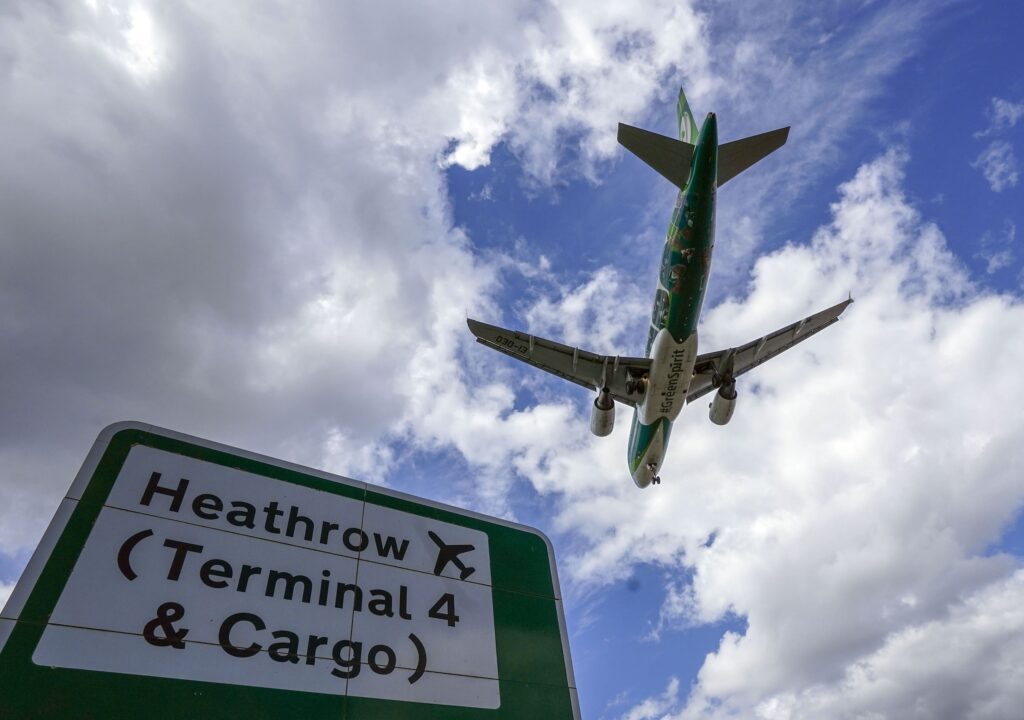 That was two-and-a-half times more than the figure of 1.7 million in October last year, but 54% lower than the 9.8 million arrivals during the same month in 2019.

The aviation industry has previously said the relaxation of travel rules ahead of the October half-term unleashed pent-up demand.

Some 61% of air arrivals into the UK last month were British nationals.

The total number of arrivals between April 2020 and October 2021 was 53% lower than pre-pandemic levels.

The travel sector has been badly hit by the fall in demand, with thousands of jobs lost.

It has repeatedly urged the Government to reduce and simplify the regulations for arriving travellers.

Despite an easing of regulations last month, fully vaccinated travellers continue to be required to pay for a coronavirus test when they enter the UK.

There are also complaints that the passenger locator form all arrivals must submit is too complicated.

Aviation minister Robert Courts announced this week that England’s rules for international travel will be reviewed in January.